Over the last several years, Tesla and Elon Musk have each received plenty of criticism. But whether those complaints are well-founded or not, they usually don’t come from current Tesla owners. Apple co-founder Steve Wozniak, however, is one of those rare exceptions to every rule. Despite having bought not one but two Tesla Model S sedans, the man responsible for the Apple II appears to have lost faith in Tesla’s CEO.

Business Insider reports that while speaking at the recent Nordic Business Forum in Stockholm, Wozniak explained that he still loves the Model S, but he no longer trusts Musk. According to Wozniak, his problems began when Tesla announced the Summon function, a feature Musk said should allow you “to summon your car from across the country” in less than two years. “Oh, I had to have that,” he said. But then “they got rid of their sensor company and put in new sensors—instead of one camera, eight cameras.” After parting ways with Mobileye, the company Wozniak was referring to, Tesla’s cross-country Summon feature failed to materialize. Currently, the official demonstration date has been pushed back several times, and it’s not clear when such a function might become available.

“I believed that stuff,” Wozniak said. “Now I don’t believe anything Elon Musk or Tesla says, but I still love the car.” Later, he added, “What [Musk] says, can you really believe in him? Is he just a good salesman like [Steve] Jobs, and may not be there [in the end]?”

But Musk’s habit of promising overly optimistic delivery dates isn’t the only thing that rubs Wozniak the wrong way. He’s also not a fan of how Tesla’s responded to criticisms of its Autopilot technology. “All Tesla says is, ‘It’s beta, so we’re not responsible—you have to be in control,’” said Wozniak. “So that’s kind of a cheap way out of it. Everything I’ve read told me that every other car manufacturer in the world—Audi and BMW—are actually ahead of Tesla for self-driving cars.”

We’re not sure we buy the claim that every automaker in the world is ahead of Tesla in the race to build self-driving cars, but having used both Audi’s Traffic Jam Pilot and Cadillac’s SuperCruise, we can confirm that Tesla’s Autopilot is no longer the industry leader it was before. 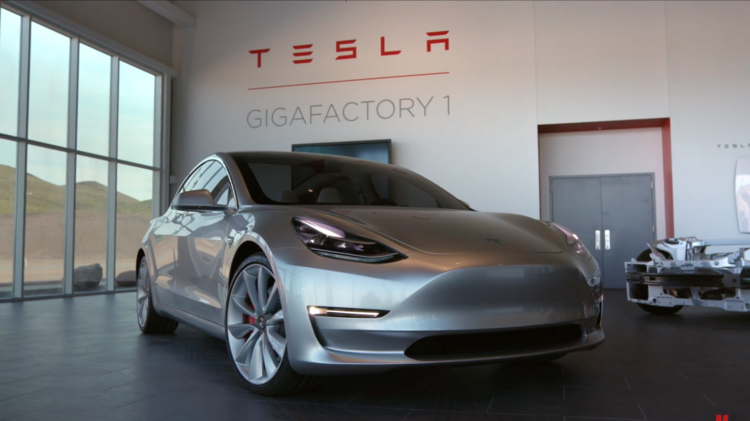 Interestingly, Wozniak said he and his wife also own a Chevrolet Bolt EV. And despite how much more luxurious the Model S is, he said they “always drive the Chevy Bolt instead of the Tesla, every day.” That doesn’t mean he never drives his Model S, though. Instead, he prefers to drive it on long road trips so he can take advantage of the Tesla’s better range and Supercharger access.

Considering that Wozniak has been a big name in technology for more than 40 years, you might think Elon Musk would take the time to address these criticisms. Just don’t hold your breath. Unless something’s changed since 2004, Musk reportedly made it clear in an email that he doesn’t see Wozniak as “a real Silicon Valley boy.”

The Cheapest 2019 Cars and SUVs to buy