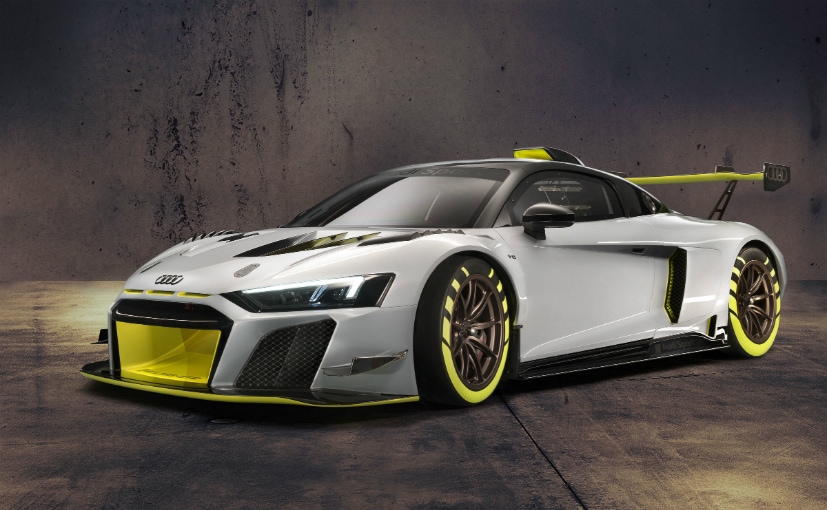 Audi Sport has lived up to its recent promise about introducing a new flavor of its flagship sports car by launching the new LMS GT2. Restricted to the circuit, the R8 LMS GT2 joins the company’s lineup of race cars such as the R8 LMS GT3 and R8 LMS GT4, but also the RS3 LMS. 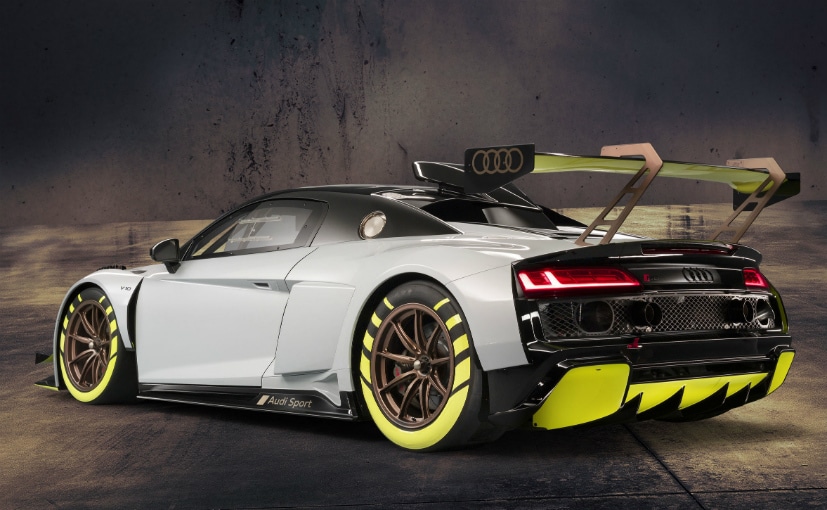 Audi Sport is already accepting orders for the R8 LMS GT2 and will kick off customer deliveries before the year’s end. Price? €338,000.

the R8 LMS GT2 uses the highest specification of the naturally aspirated 5.2-liter unit. While in the street-legal R8 V10 Performance the glorious ten-cylinder has been dialed to 612 horsepower (456 kilowatts) for the supercar’s mid-cycle update, Audi has now taken the V10 to a new level by unlocking 630 hp (470 kW). 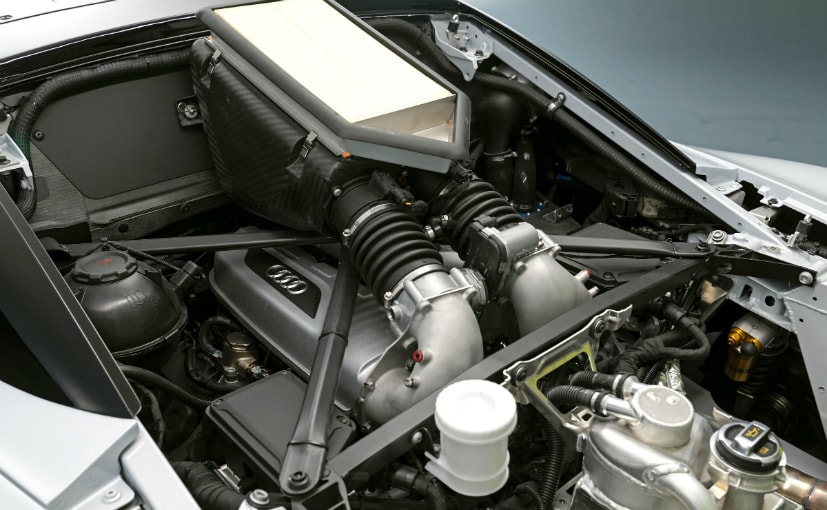 It will fill a gap between the existing GT3 and GT4 categories and specifically feature cars with high longitudinal dynamics.