Motorcycle manufacturer KTM introduced the first car in its lineup, the X-Bow, at the 2008 Geneva Auto Show. Over 1,300 X-Bows have rolled off the line at the facility in Graz, Austria, making it one of the most popular low-volume sports car in the world. 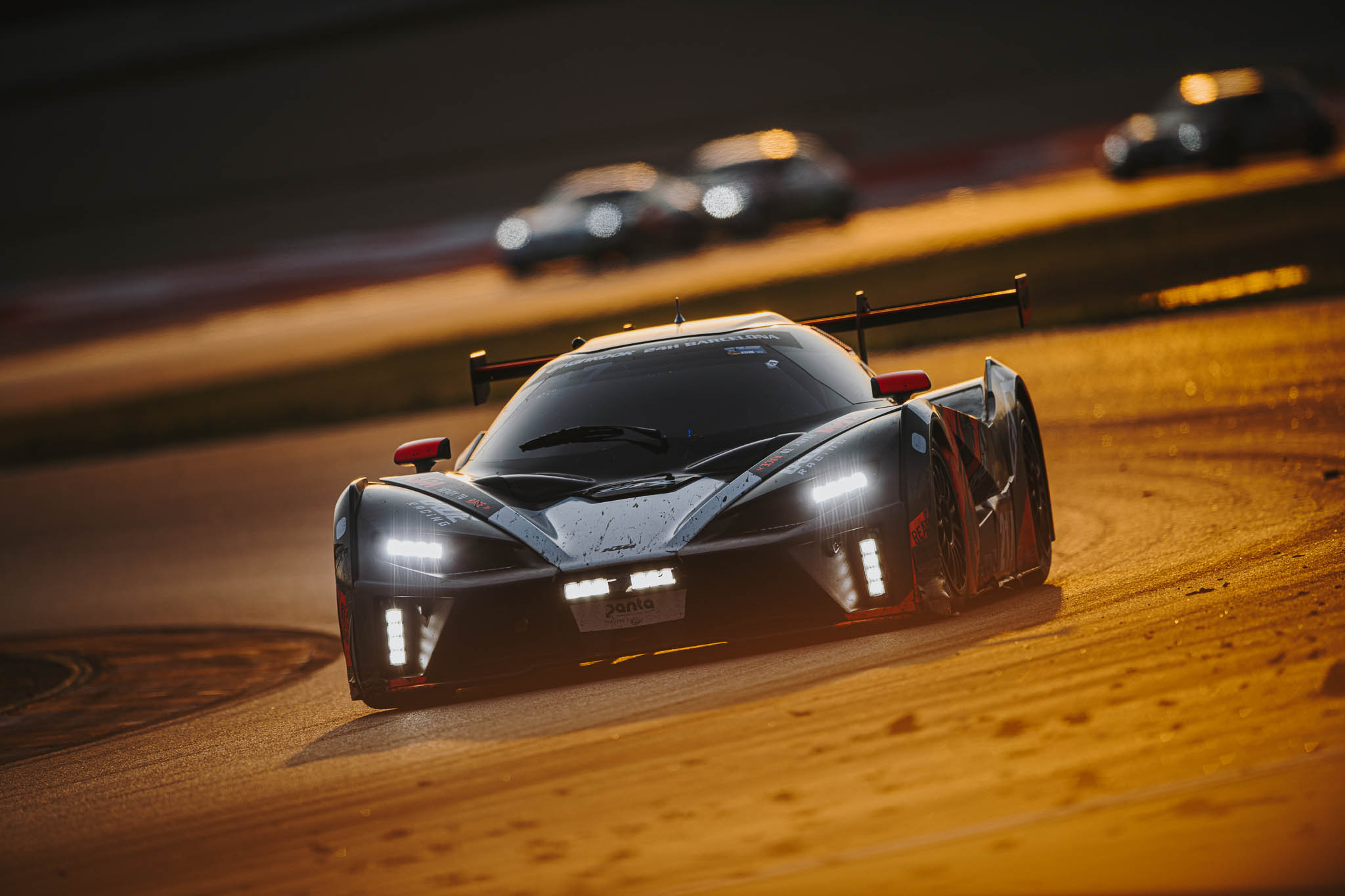 Taking the X-Bow concept to its most extreme performance level yet, KTM has released the X-Bow GTX, taking the flyweight sports car and adding the latest version of Audi’s five-cylinder engine along with a revised aero package. 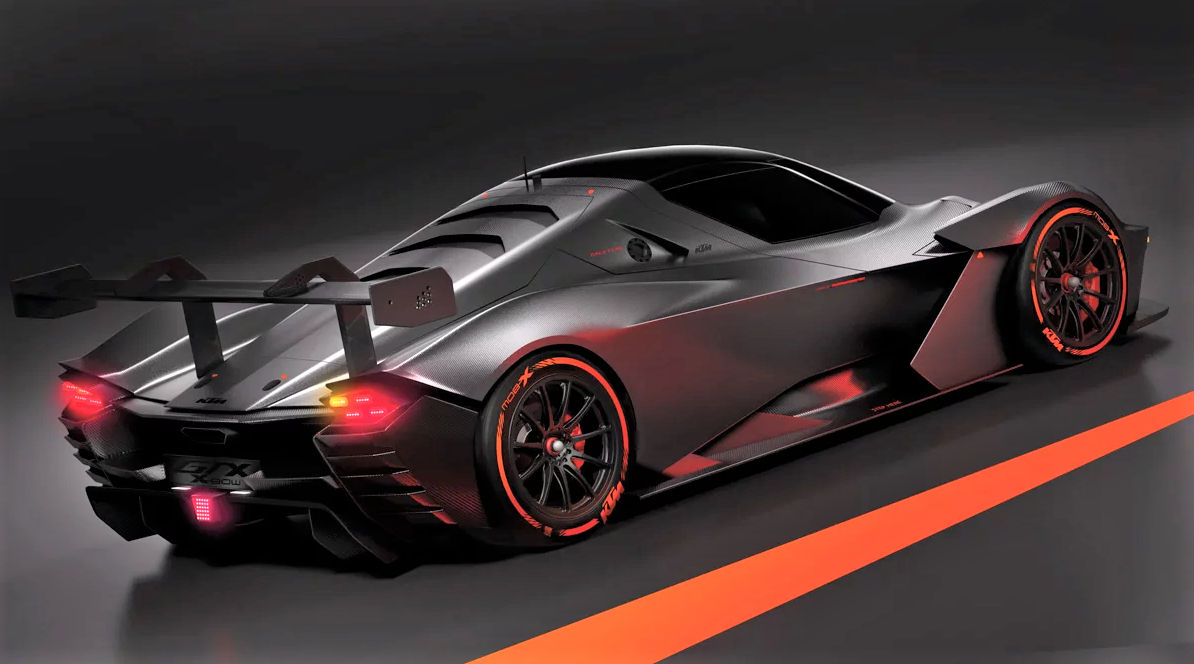 Weighing about 2,200 pounds, the X-Bow GTX’s Audi TSFi makes over 500 horsepower or over 600 in GT2 class trim. 20 vehicles will be produced in 2020, with KTM planning an exclusive racing series next year.