It sometimes reads like a punishing love story, the relationship between Consumer Reports and electric car company Tesla. Consumer Reports withholds its affection, Tesla addresses its errant ways and not long afterward, the two come happily together until the next car review.

We saw this happen in late 2015, when Consumer Reports assigned Tesla’s Model S a “worse-than-average” rating in an annual report about the predicted reliability of new vehicles, knocking down the company’s share price by more than 10 percent in one day. Later, the car was re-instated by Consumer Reports as a top-rated ultra-luxury sedan after consumers said its reliability had improved, and it updated its software to include automatic emergency braking at highway speeds. 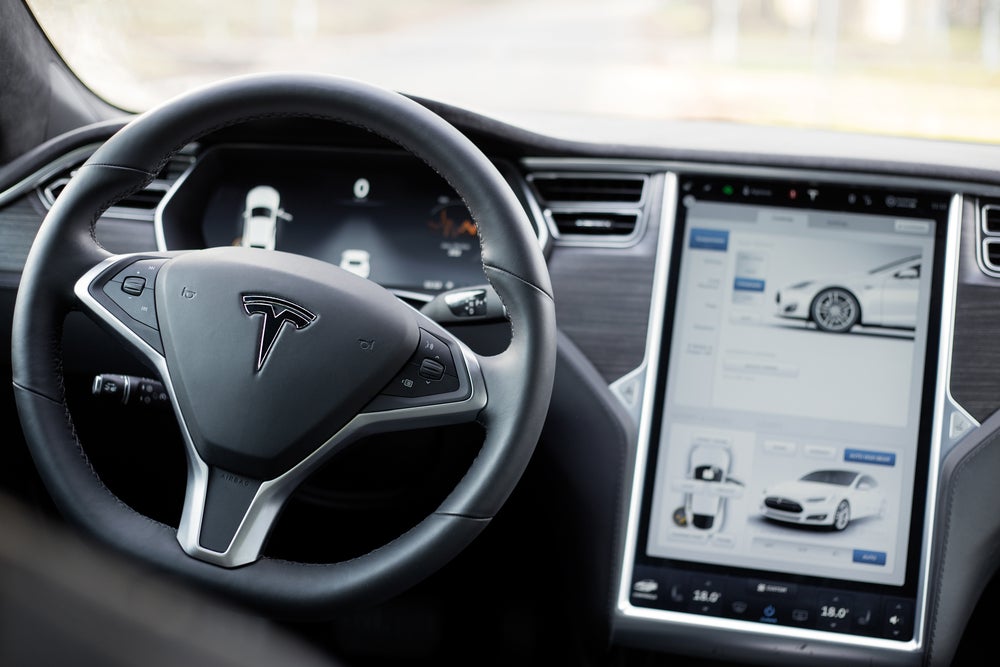 Something similar happened today. As you may have seen, Consumer Reports last week withheld its recommendation to buy Tesla’s more compact luxury car, the Model 3, after its testers “found flaws—big flaws—such as long stopping distances in our emergency braking test and difficult-to-use controls.”

Specifically, the outlet reported, the car’s stopping distance of 152 feet from 60 miles per hour was “far worse than any contemporary car” it has tested and “about seven feet longer than the stopping distance of a Ford F-150 full-sized pickup,” which weighs about 7,000 pounds. (The Model 3 weighs roughly half that amount.)

Tesla told Consumer Reports that its own testing had found stopping distances from 60 mph to 0 mph were on average 133 feet. Still, Tesla CEO Elon Musk also jumped on the phone with Consumer Reports’s head of auto testing to share information that Tesla had discovered about its braking system and to say the carmaker had an over-the-air software update in the works to address it.

The update has since been completed and shipped, and now Consumer Reports is both confirming that Tesla managed to improve the car’s braking distance by 20 feet and it says it’s giving the Model 3 its highly sought-after recommendation — even while it hopes Tesla will also do more to improve the car’s center-mounted touch controls, which its testers worry are difficult to use while driving.

It’s easy to characterize the whole thing as some sort of routine dance between reviewer and reviewee, but it’s a much bigger deal than that insists Consumer Reports, which has been reviewing products for 82 years and remains a powerful force, even while its influence has waned somewhat in the era of anonymous online reviews. 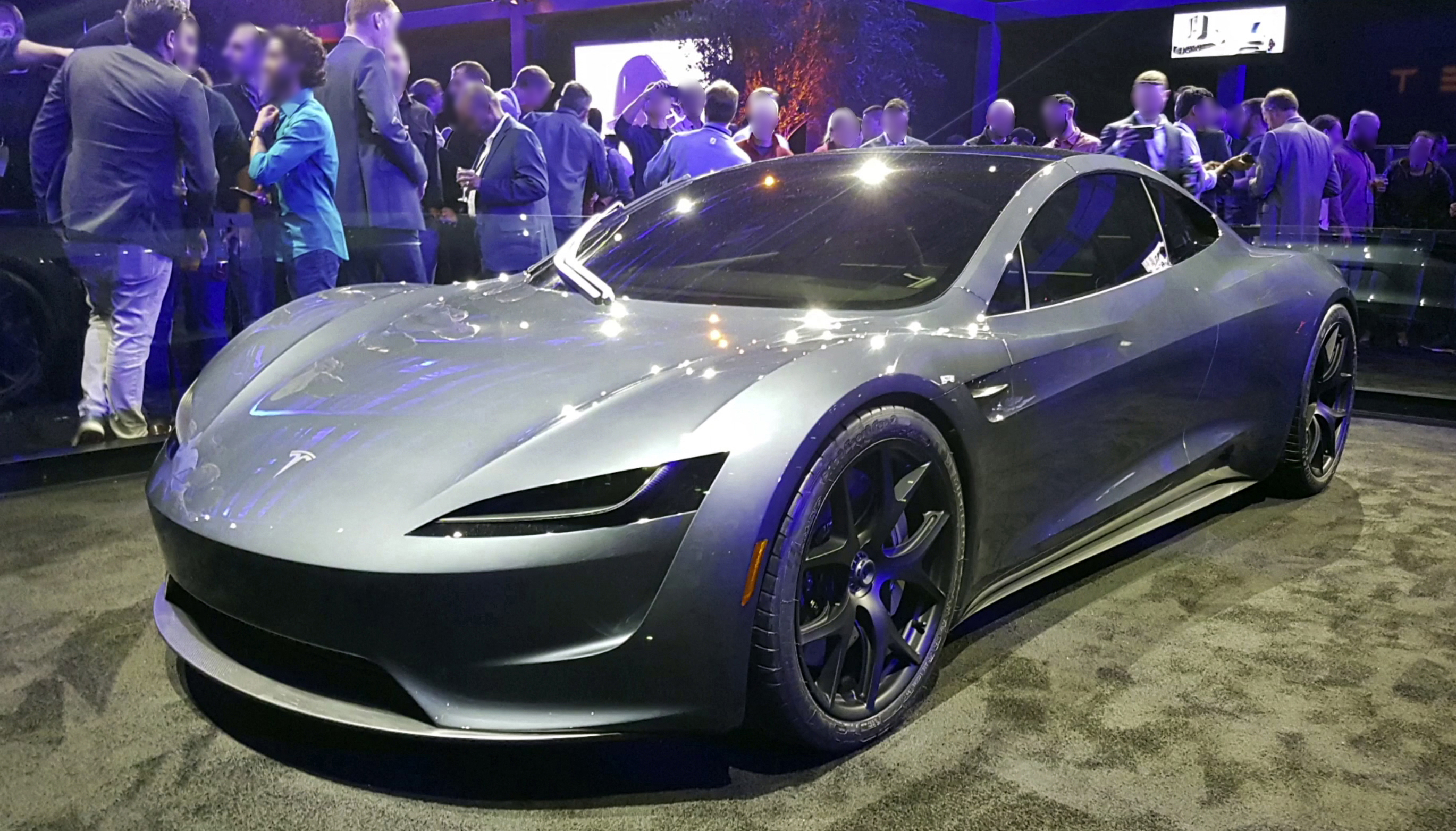 Indeed, the outlet notes in its newest review of the car that, until now, remote improvement to a car’s basic functionality on such a meaningful scale as Tesla just pulled off was “unheard of.”

That kind of observation clearly pleases Musk, who launched a tirade against the media last week but today is praising Consumer Reports for its “high-quality critical feedback.” He also says that more improvements are coming.

170 thoughts on “Consumer Reports just reversed its stance on the Tesla Model 3, giving the car its endorsement”