Audi regularly showcases new concept cars featuring innovative mobility and technology concepts or design visions for the world of tomorrow. While creative car designers roll out test material for the technical development of concept cars, it’s just as important to ensure that a car’s standard construction remains safeguarded. That’s why the cars are not just developed on paper but are actually physically constructed and analyzed under production-like conditions. The synergy between development and production is crucial here, more than any other aspect. 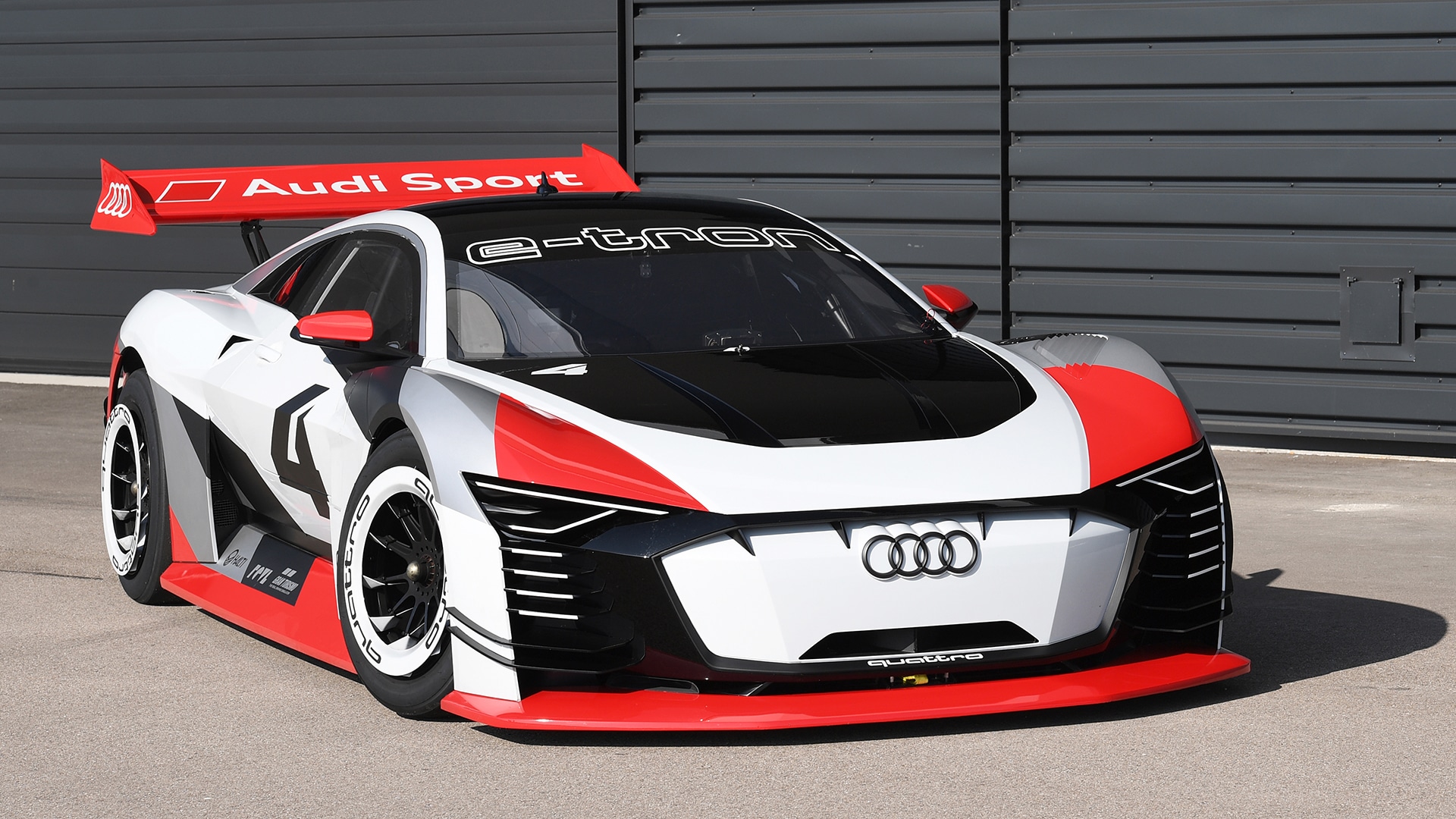 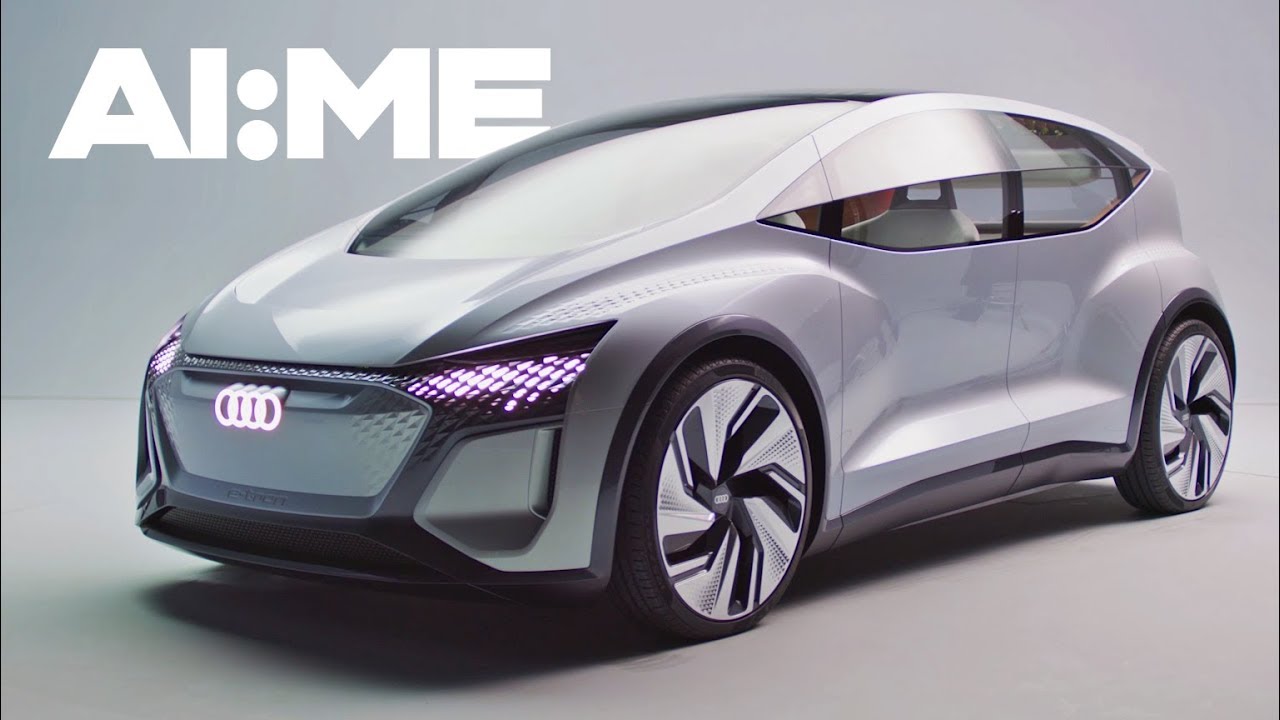 Urban, electric, stylish — in Shanghai, Audi is presenting its latest show car: the Audi AI:ME. This time, design development was focused squarely on the interior. Audi designer James Nissen explains how the AI:ME is like a “third living area” and what role real plants have to play in that. Audi is now giving an advance look at a further automobile with an all-electric drive at the Geneva Motor Show: The Audi Q4 e-tron concept is a compact four-door SUV with an exterior length of 4.59 meters whose relation to the Audi e-tron is apparent at first glance. 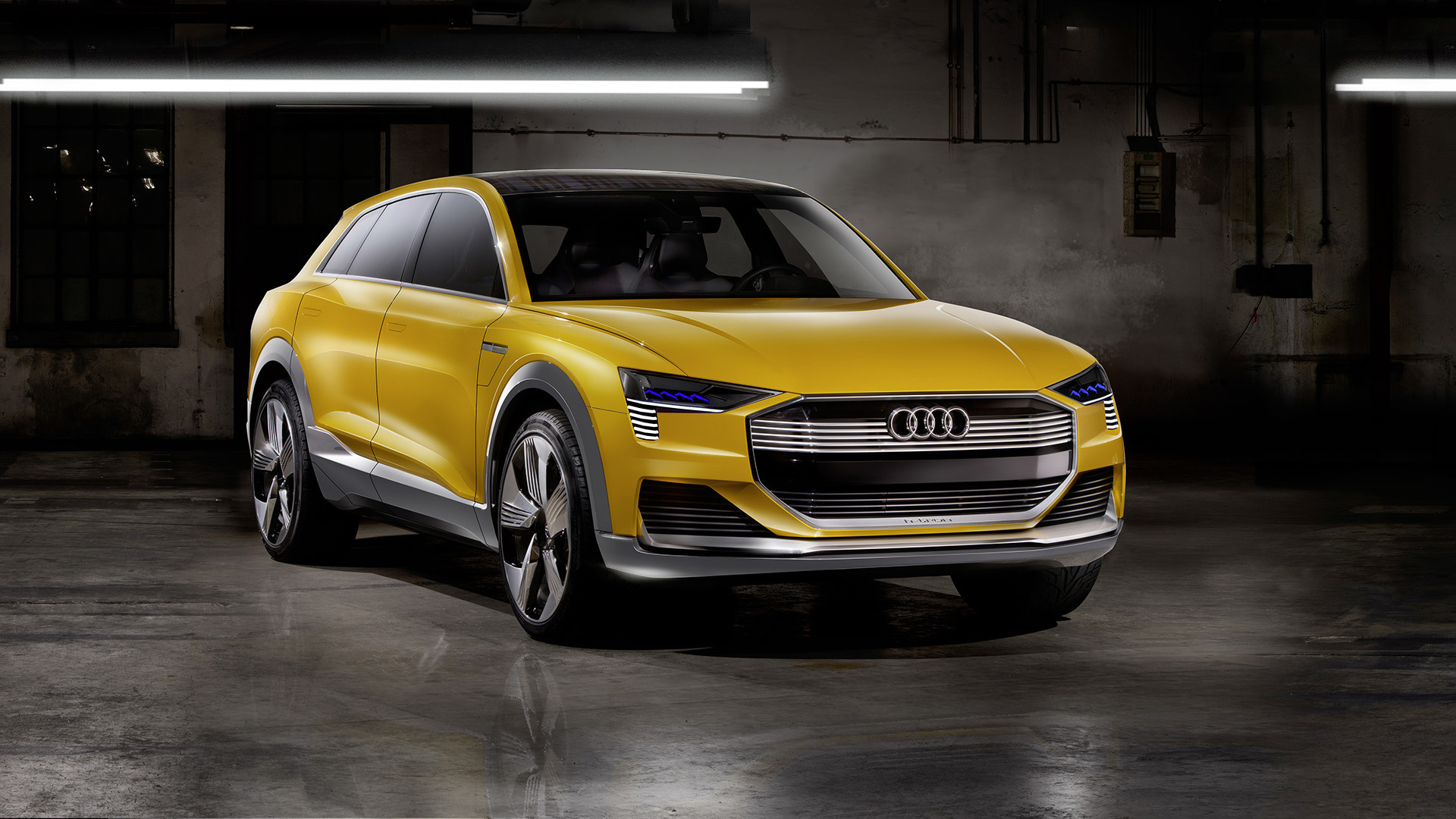 A familiar face – The exterior of the Audi Elaine concept car debuted just a few months ago. In May 2017, Audi presented the celebrated Audi e-tron Sportback design study and technology demonstrator at Auto Shanghai in China. The IAA debutant shares its body line, electric drive and not least its distinctive exterior lighting with the precursor to the second production electric car from Audi. 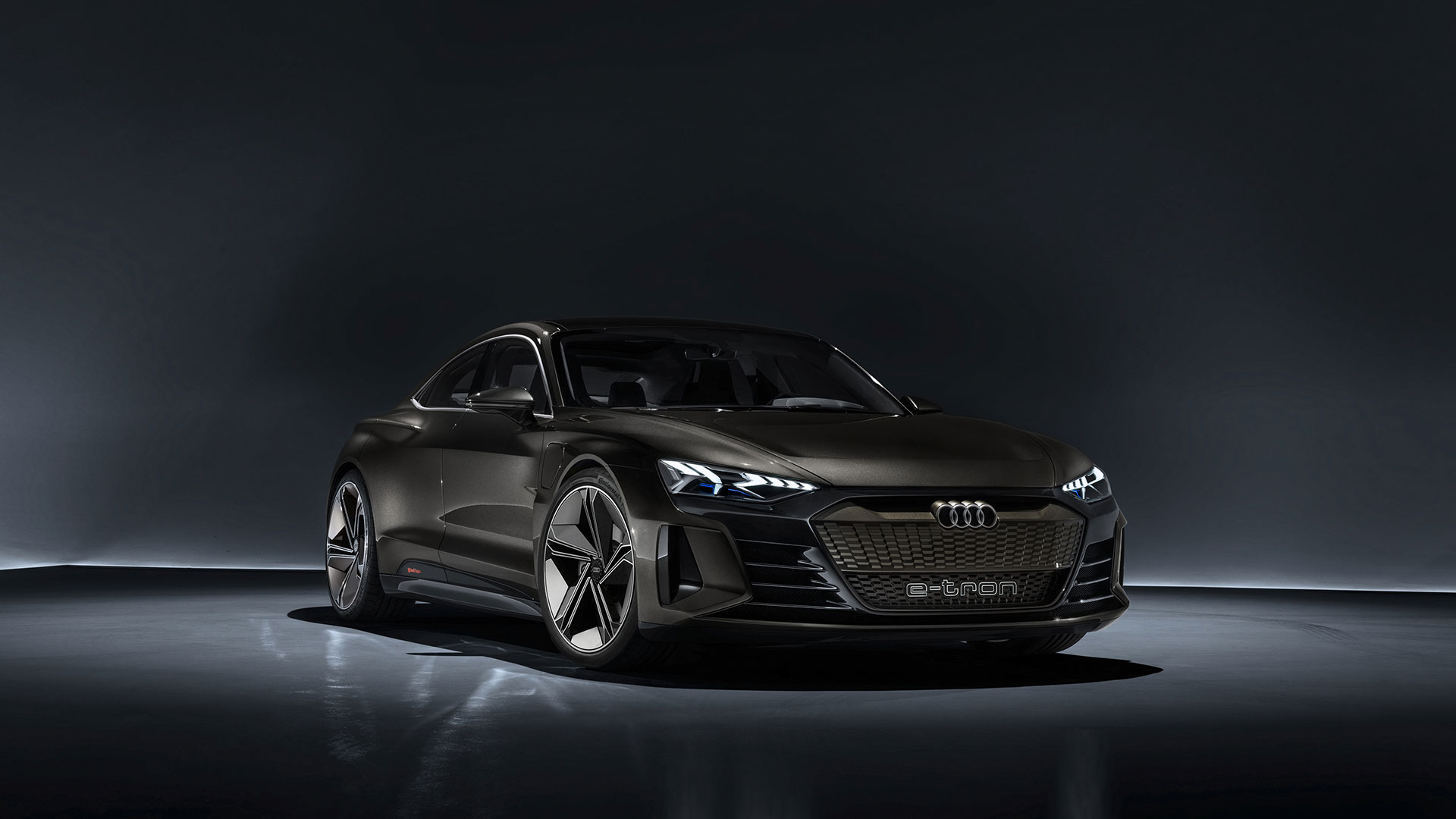 Audi e-tron, the third: The brand with the  four rings is presenting one of the stars of the 2018 Auto Show in the movie capital Los Angeles. With the electric powered Audi e-tron GT concept a four-door coupé is making its debut as a show car. The volume-production counterpart is set to follow in around two years. 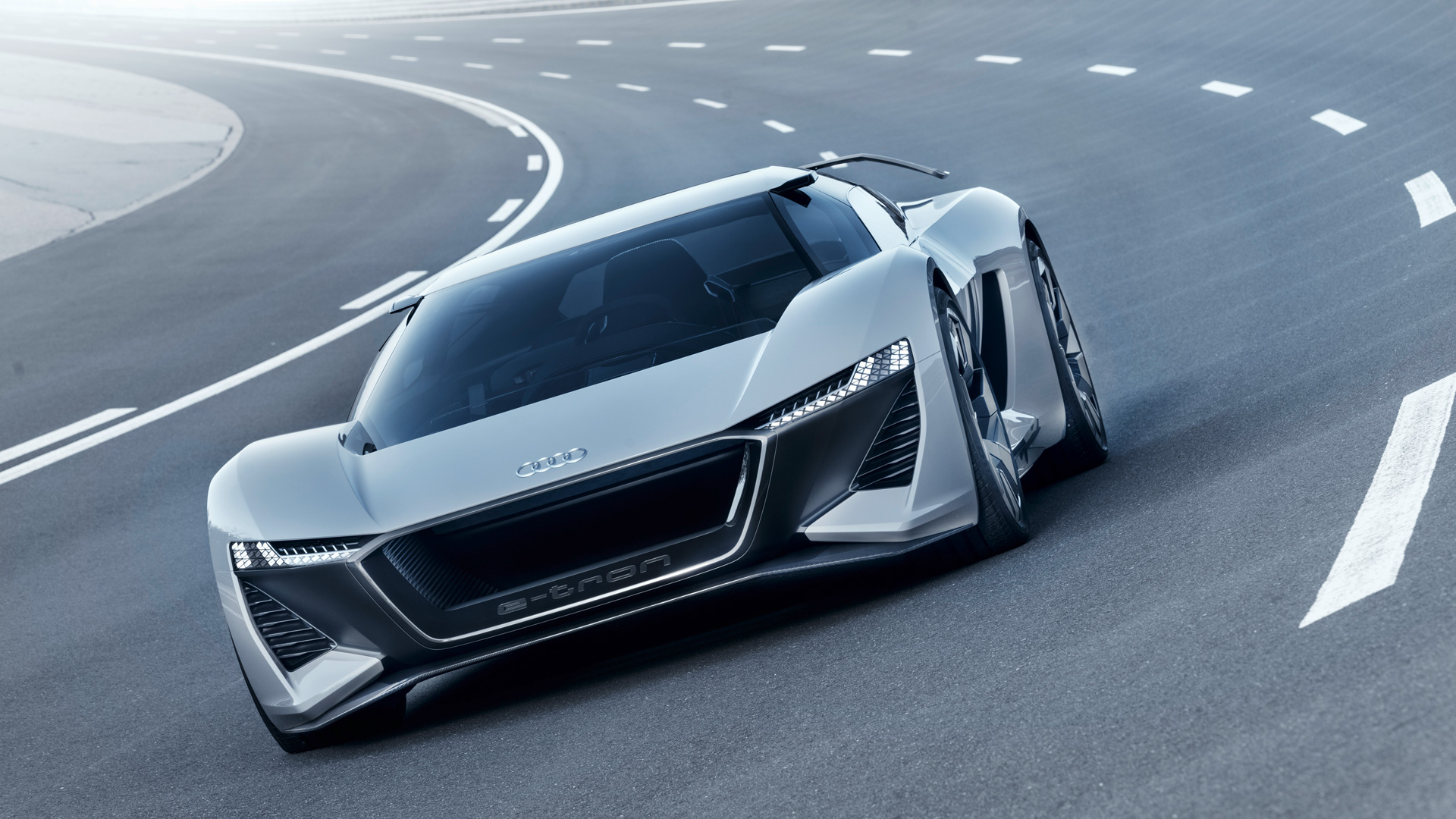 The high-performance sports car with electric drive: For the first time, Audi is presenting a design and technical concept car at Pebble Beach Automotive Week in Monterey, California. The all-electric Audi PB18 e-tron presents a radical vision for the high-performance sports car of tomorrow. Broad and flat, visibly inspired by the wind tunnel and the race track, its very presence signals that it is destined to push boundaries.

Design study, technology demonstrator, mobility concept: The Audi Aicon exploits every possibility offered by an autonomous luxury sedan of the future with unprecedented consistency. As a design study, the four-door 2+2 boldly leaps ahead to show the exterior and interior design of the next decades. The technology demonstrator combines innovations relating to the drivetrain, suspension, digitalization and sustainability in a visionary manner. And as a mobility concept, the Audi Aicon shows the world of tomorrow, in which the advantages of door-to-door individual transportation are combined with the luxurious ambiance of a first-class airline cabin.