Skip to content
In my childhood, I never notice myself as the interest of cars but, that day, I saw this! design of Mercedes. Yes! 1990 Mercedes Benz 550 sec. 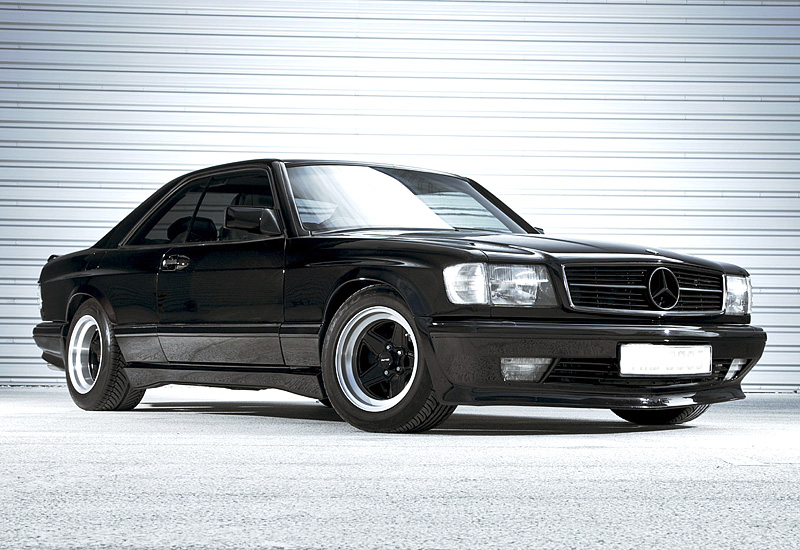 I really love the design of 550 sec and 220 E in1990 to 1995..and some of other Benz design. because I think maybe it is my personal choice but I love that box muscle feeling of the real car. that time some other company making the same kind of design like ford mustang 1970 around models and BMW M3, M6 and more. The design was very attractive and sexy .now it was classic.
there are so many models Mercedes launched like- 380sec, 560 550,500 In my childhood, I was introduced to this design of Mercedes. Yes! 1990 Mercedes Benz 550 sec.
I really love the design of 550 sec and 220 E in1990 to 1995..and some of other Benz design. because I think maybe it is my personal choice but I love that box muscle feeling of the real car. that time some other company making the same kind of design like ford mustang 1970 around models and BMW M3, M6 and more. The design was very attractive and sexy .now it was classic.
there are so many models Mercedes launched like- 380sec, 560 550,500
the SEC is the most beautiful Mercedes coupe I have ever seen. Even after 30 years it still catches my heart every time seen on the road. Like all good Mercedes designs, it delivers a strong sense of quality and solidity. Its wide front grille with a prominent three-pointed star logo has real presence. On the other hand, it introduced some Italian flavors by means of subtly flowing waistlines and C-pillars, frameless windows and the lack of B-pillars. It is this blend of Germanic quality and Italian artistry made the design so attractive, and so unique among Mercedes-Benz coupes.

The SEC is the coupe version of W126 S-class, which is probably the best S-class of all time. It inherited the W126’s solid build quality, bullet-proof reliability, tasteful and roomy interior. All these factors should make it a future classic. In terms of technology, it was rather conservative. Semi-trailing arms suspension was not exactly state of the art. Ditto the single-cam V8s, which had been detuned for fuel economy under the so-called “new energy concept”. The original 380SEC and 500SEC generated only 204hp and 231hp respectively, so they could not keep up with the smaller, lighter and six-cylinder-only BMW 635CSi on the road. Never mind, what 500SEC – if not the entry-level 380SEC – excelled was effortless performance, thanks to its 300 pound-foot of torque and standard-fitted 4-speed automatic transmission.

In 1985, the flexible performance became even stronger with the introduction of 560SEC. Its 300-horsepower V8 enabled a true 155 mph top speed, while acceleration from zero to sixty took no more than 7 seconds. It was probably the most comfortable way to travel across the country. Even at 140 mph, you can talk in a normal voice or listen to music without disturbing by wind or road noise. The high-speed refinement and stability were hardly matched by other cars at the time, let alone one that offering space for four big guys.

Despite its high price, 560SEC immediately became the best selling model of the range, outselling 500SEC and 420SEC (which replaced 380SEC) by a considerable margin. By the time the SEC retired in 1991, some 74,000 cars had been sold, 40 percent of which were 560SEC. Its successors, the W140 S-class coupe, and C215 CL-class might provide more technology, but they would not do high-speed cruising much better than the SEC. Moreover, neither of them could match the old car for looks. This makes the SEC so memorable to us.

It looks and feels like a ‘queen’ whatever happened to the personality of cars these days? The car cost me S$50,000 with 9 years left to drive in Singapore and I feel this is a great bargain.

I used to own a 1989 Mercedes 200e which is an 8 valve fuel injected version. These cars are very solidly built. Have taken the car out on long distance trip to Malaysia and can say that the handling is very good and w/o any annoying rattles.

The only setback is that the engine is somewhat underpowered especially at pick up speed and fuel consumption is a tad on the high side. However, spare is relatively cheap and if you have a competent outside mechanic, he can save you quite about of money. However, once the problem area fixed, it should last you a long time since these parts are often of the high standard since it’s for Mercedes.

All the best for your new car.

The 16V engine was important for the 2-liter versions.

Our tropical island preferred the 2L version due to road tax.

By 1995 and 1996 the world had moved on to the newer Mercedes. The W124 was engineered stronger and better.

Reinforcing its demeanor of and relationship with extravagance and refinement throughout the decades, Mercedes-Benz has constructed a standout amongst the most particular brand personalities in the car world. Curiously, in any case, the starting points of Mercedes-Benz were the very beginnings of the whole business: Karl Benz made the world’s first car, a three-wheeled vehicle named the Benz Patent Motor Car, in 1886. That year, Gottlieb Daimler and designer Wilhelm Maybach made a four-wheel, oil controlled auto, and the world was changed. The two organizations converged in 1926. Before long they received a three-pointed star wreathed in a shrub as the Mercedes-Benz logo; Daimler had conjured up the triple mark for an organization whose motors would be utilized ashore, noticeable all around and adrift. From the earliest starting point, Mercedes-Benz built up itself as the apex of car perfection and advancement, with building accomplishments, for example, the initial four-wheel suspension and the “fold zone” front body intended to assimilate the effect of a crash. A great many models, Mercedes-Benz raised the stakes, through the exquisite 600 cars in the Sixties and the dispatch of the S-Class line in the Seventies. The parent organization unwisely procured Chrysler in the Nineties, at that point quality levels for the Mercedes-Benz mark in essence fell. Be that as it may, Mercedes-Benz recouped pleasantly and now handle its most total lineup ever.

when I was a kid, I was crazy about these designs …And I think still I m loving her design.

In the next article, we will talk about one more famous year for cars design is 1969.

31 thoughts on “When were you crazy about cars?”